Learn how laser welding enables high precision polymer part assemblies, and how to make the process work in your production.

There was a time when “plastic” was practically synonymous with “cheap.” But, today, plastics, or more correctly “polymers,” are used in all sorts of high-quality, technically sophisticated products. These include consumer electronics like cellphones, tablets, laptops and fitness trackers, as well as automobiles, aircraft, medical devices, and more.

One reason for the increasing use of polymers is weight savings. This is really important in both cars and aircraft. Another advantage is that polymers don’t rust or corrode, which is useful in everything from automobiles to medical devices.

With this laser I thee weld

Making products with polymer components often requires permanently joining separate parts together. For high-volume production, this is usually done using some kind of welding, rather than simply gluing. This is because welding can usually be done much faster and more accurately than adhesive bonding, and makes a stronger and more reliable connection.

There are actually several different ways that manufacturers weld polymers. Typically, these use some sort of heat source to melt a thin layer of the polymer, or mechanical motion between two parts to create friction which does the same. Either way, the melted polymer resolidifies and joins the two parts.

Laser welding is used a lot, especially in the medical and automotive industries. There are actually many different types and implementations of laser polymer welding. But, they all use the laser as the heat source to melt the material.

One of the most commonly used techniques is called “through transmission laser welding” (TTLW). The idea is actually pretty simple. One of the two parts to be welded is made from transparent plastic, while the other is opaque. The clear part doesn’t absorb laser light, while the opaque part does.

To make the weld, the parts are clamped together with the clear part on top. The laser is focused in through the clear part down towards the opaque one. The laser beam is rapidly scanned to trace out the pattern of the desired weld seam.

The opaque polymer absorbs the laser light, heats up and melts. The heat from it melts some of the clear part, too. The parts are pressed together while the molten plastic fills any gap between them. Finally, the laser is turned off and the melted material resolidifies producing a strong weld joint that has no gaps or weak spots.

One of the best things about laser polymer welding is that it doesn’t produce any debris, dust or particles. In contrast, pretty much all the various frictional or vibrational methods (like ultrasonic welding) create some debris. Particle free welding is especially useful in making medical devices and all sorts of electronic sensors, and makes the laser welding process cleanroom compatible.

The lack of vibration and low thermal and mechanical stress in laser welding also minimizes any distortion in the shape of the welded parts, and avoids damaging them. This is especially important for delicate precision parts, such as in electronics and medical applications. The welded joint itself produced with lasers is strong and nearly invisible to the eye. Good weld seam cosmetics are often desirable in consumer products.

Finally, for the manufacturer, laser welding is fast, and can be monitored and controlled very precisely. This maximizes yields and delivers excellent part-to-part consistency. Plus, it’s relatively easy to change process parameters to accommodate design revisions or changes in materials.

Gearing up for success

What do you need to do to get laser polymer welding working for you? There are three key things you should think about before starting production, and maybe even before purchasing any equipment.

The first is to select the right materials for your parts. The temperature range over which the two polymers (clear and opaque) will remain molten (but not decompose) must have some overlap for the method to work. And, greater overlap increases the process window, which makes production easier and more robust. The chart summarizes which common polymer combinations are compatible with laser welding.

The next consideration is “design for manufacturing” issues. Talk to laser welding experts early to make sure part design is compatible with the laser process, and determine if any design changes might lead to improved production results.

Finally, if you don’t have much prior experience with laser polymer welding, then partner with someone who can provide applications development assistance. Specifically, engage with a vendor who can run tests to determine what system configuration will yield best results, and perhaps even help identify the optimum laser parameters for the production process. Coherent Labs provides precisely that service, and Coherent also produces laser polymer welding systems that are readily integrated into production environments. 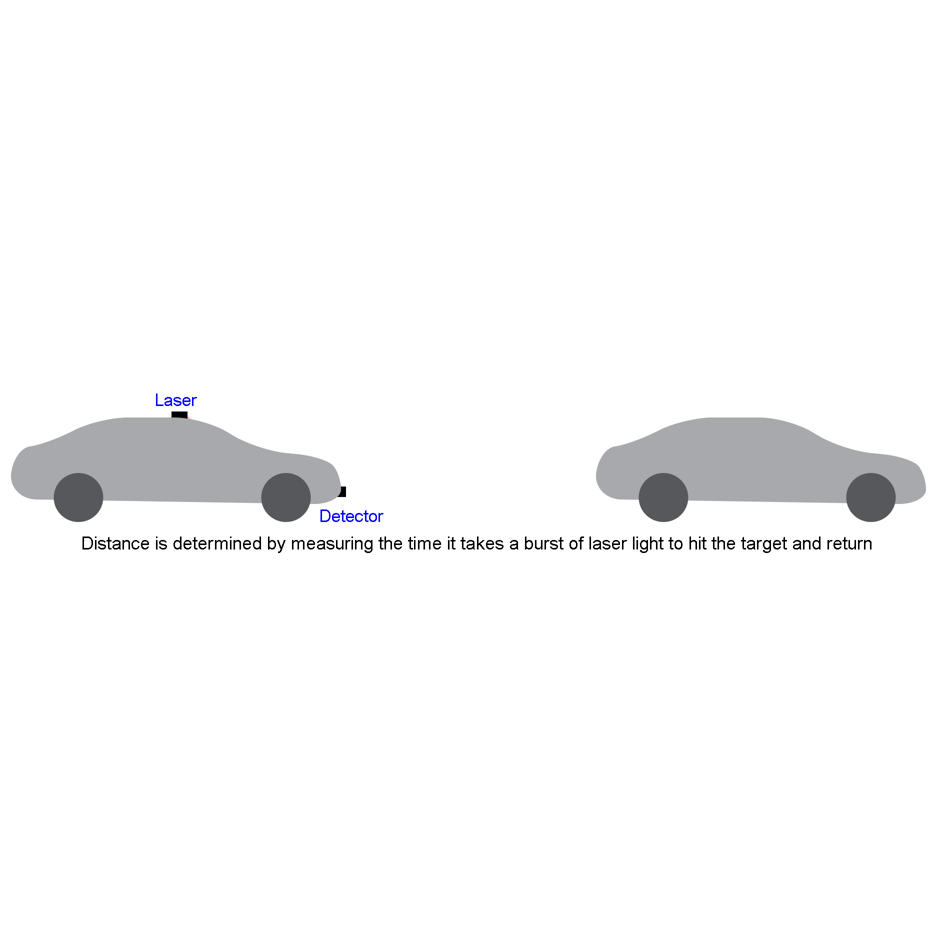 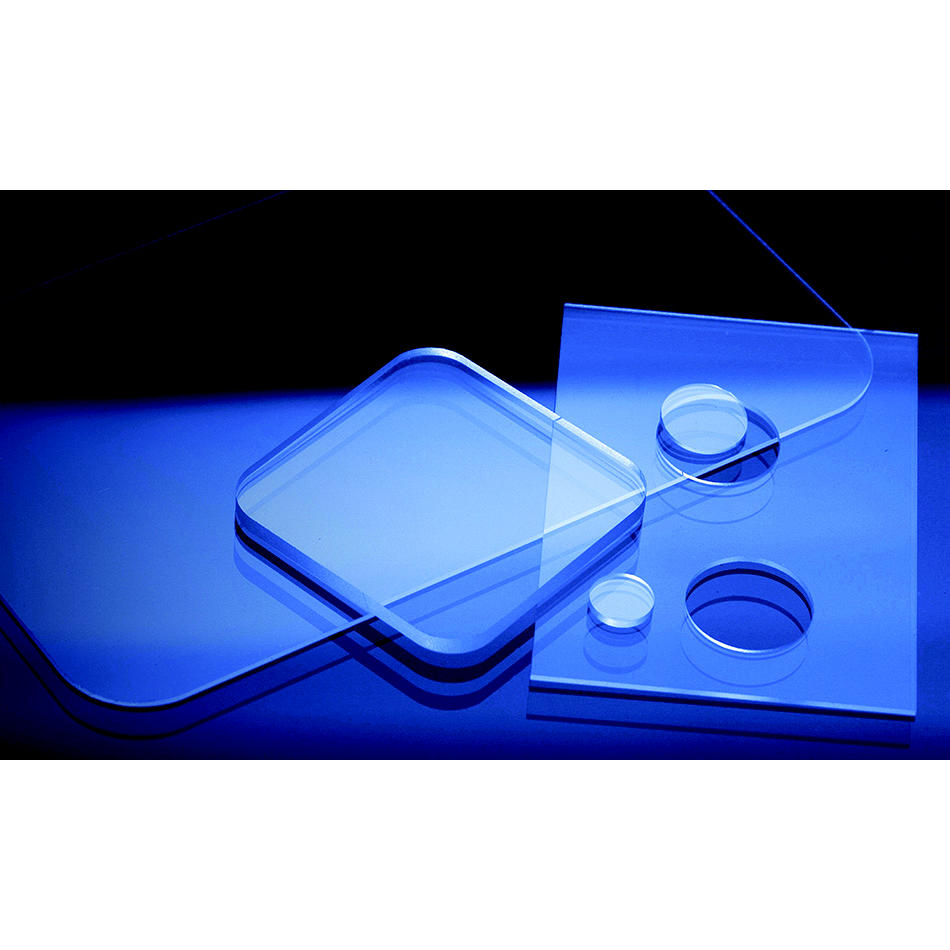 See how ultrashort pulse lasers cut glass for the most demanding applications in microelectronics, medical devices, and life sciences. 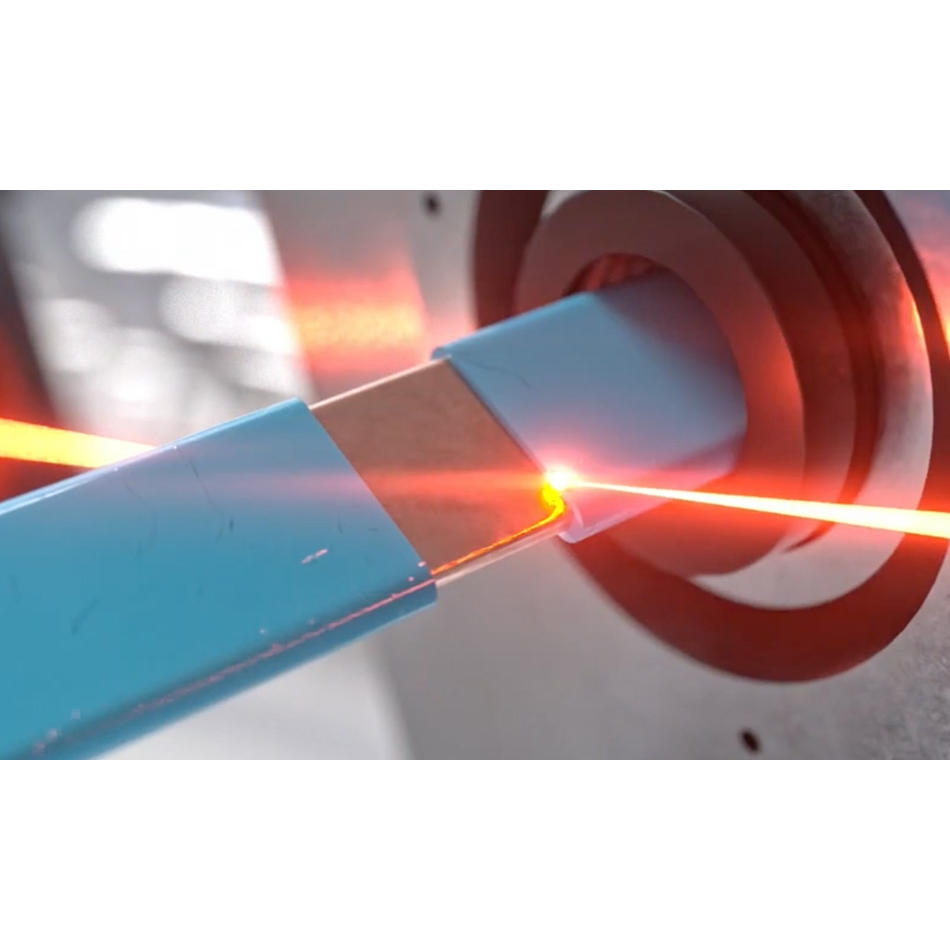 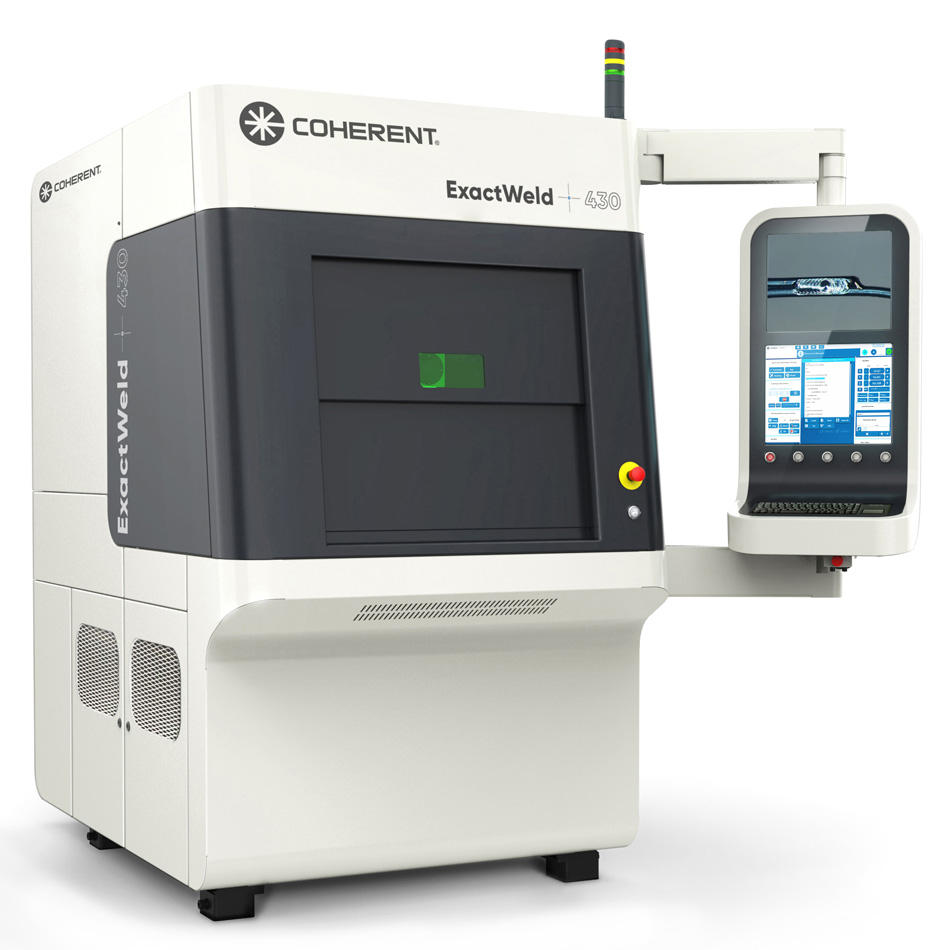 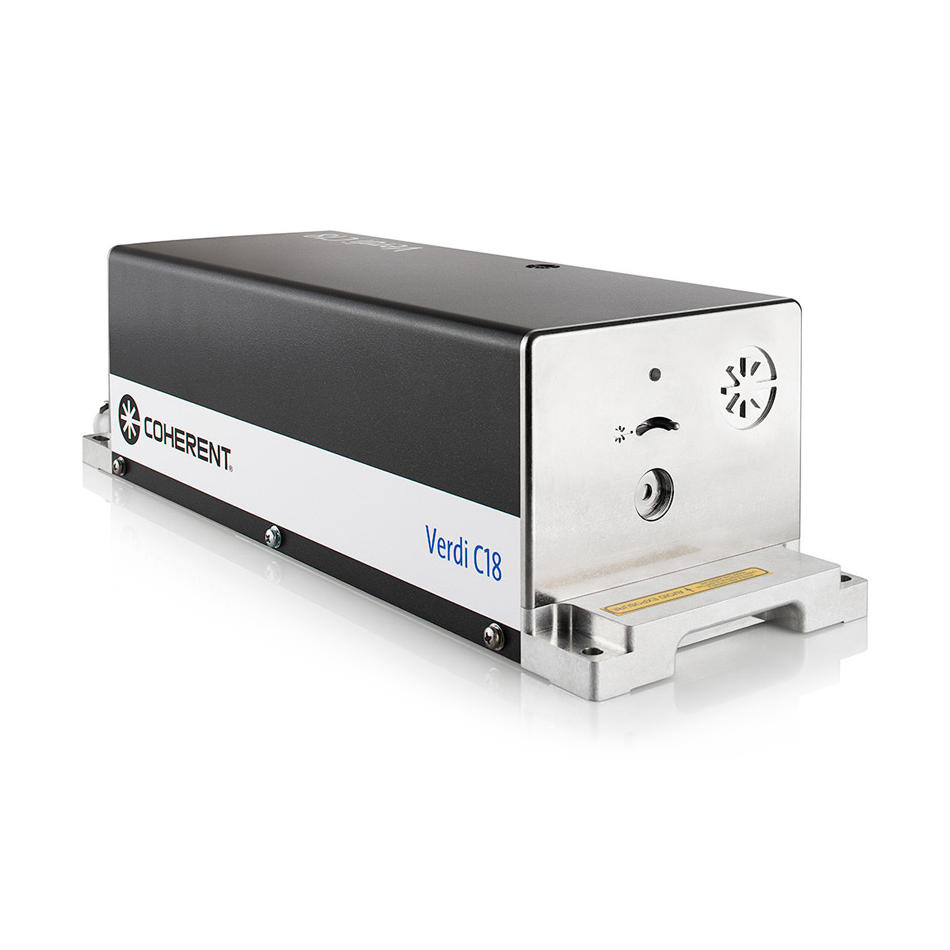 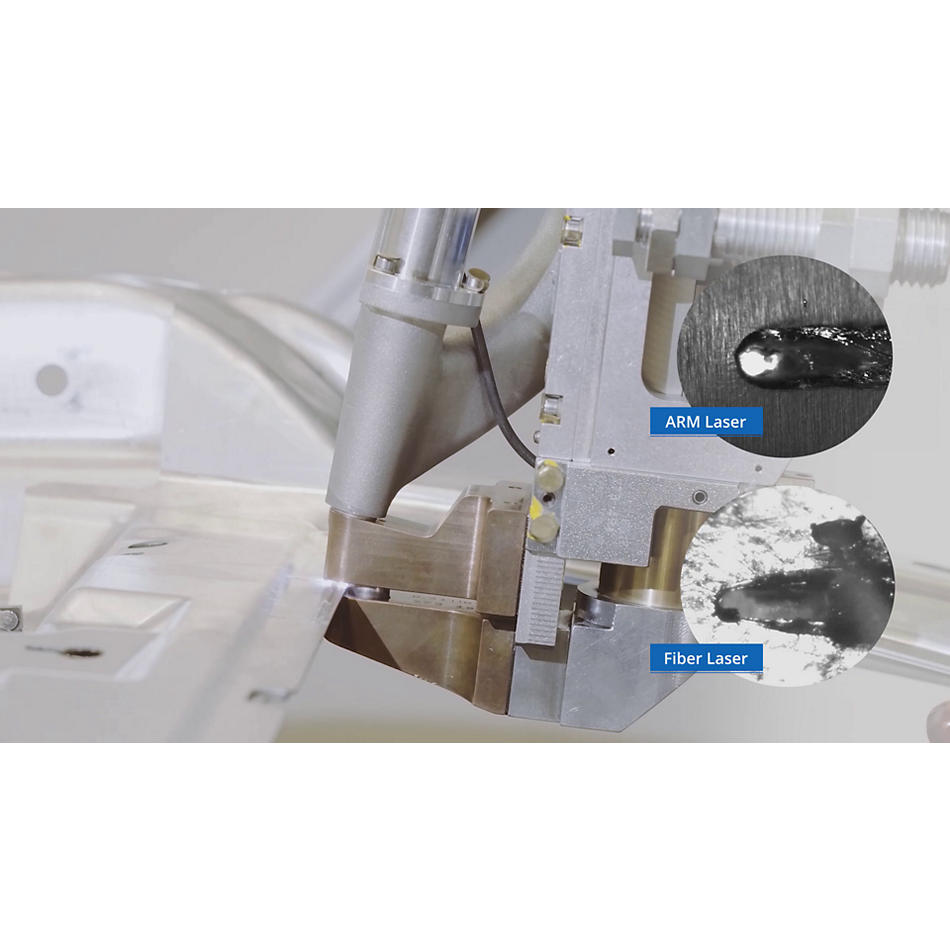 How to Get a Head in Automotive Laser Welding 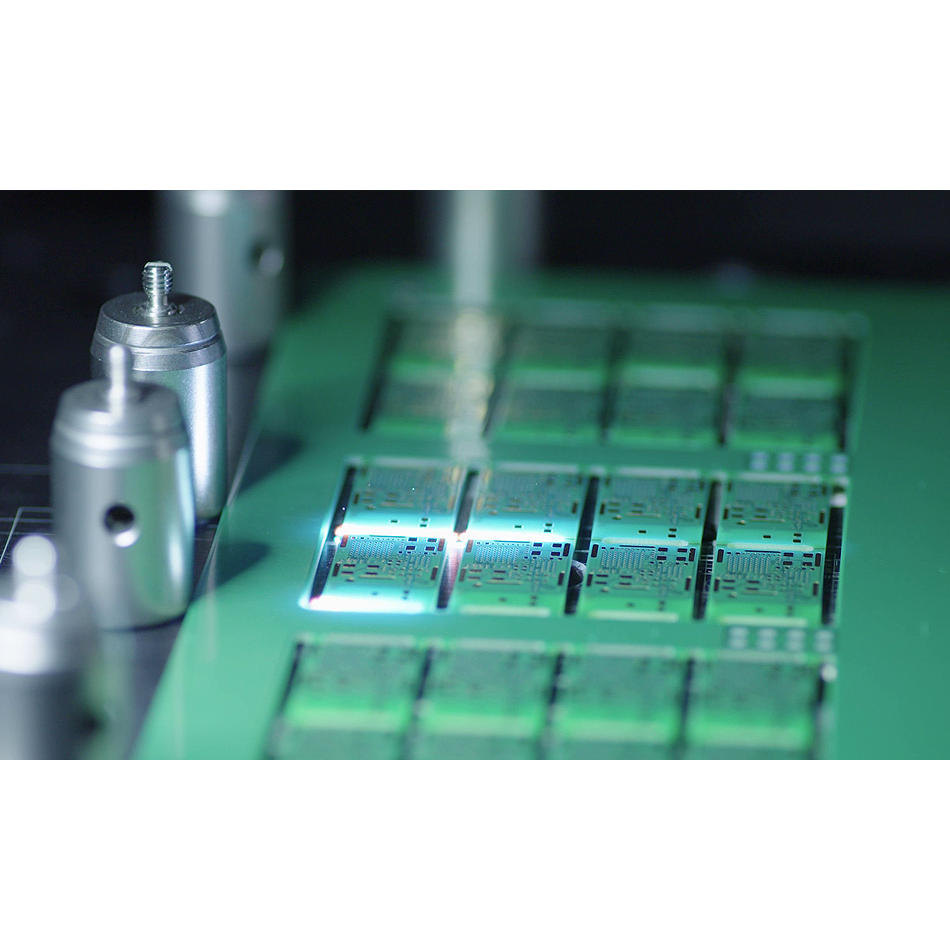 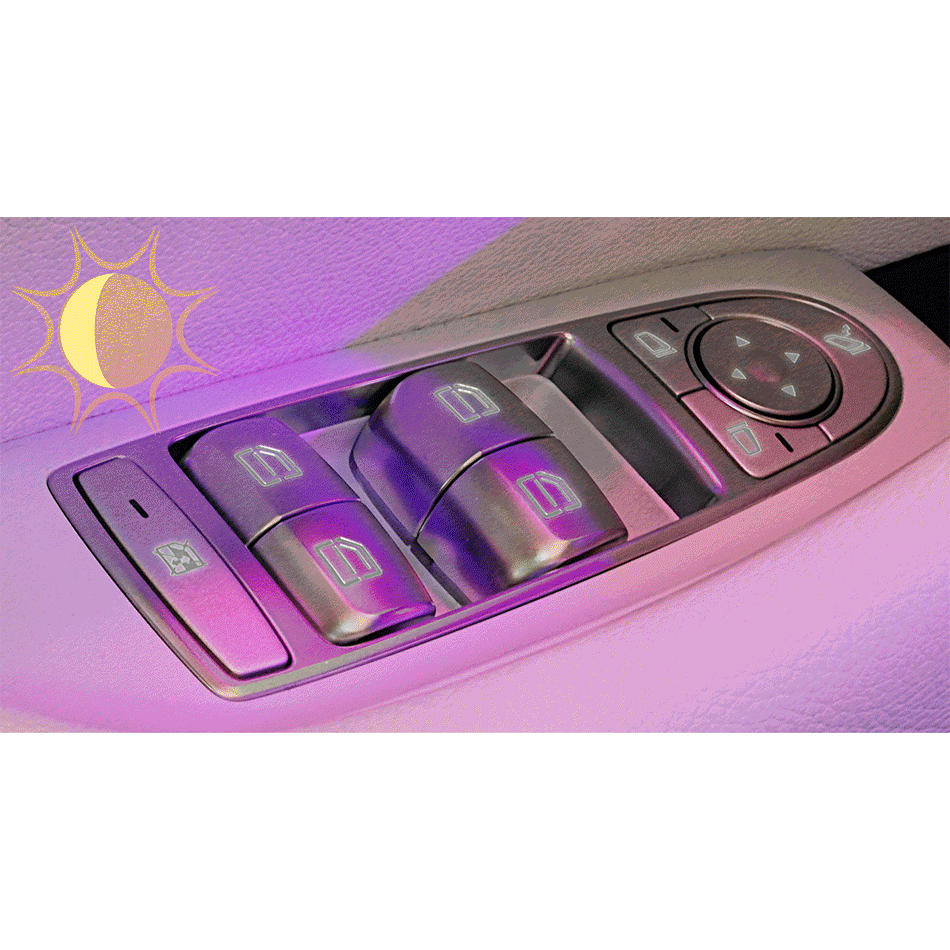 Learn how lasers mark buttons for cars, laptops, and other electronics that can be seen in both daylight and the dark. 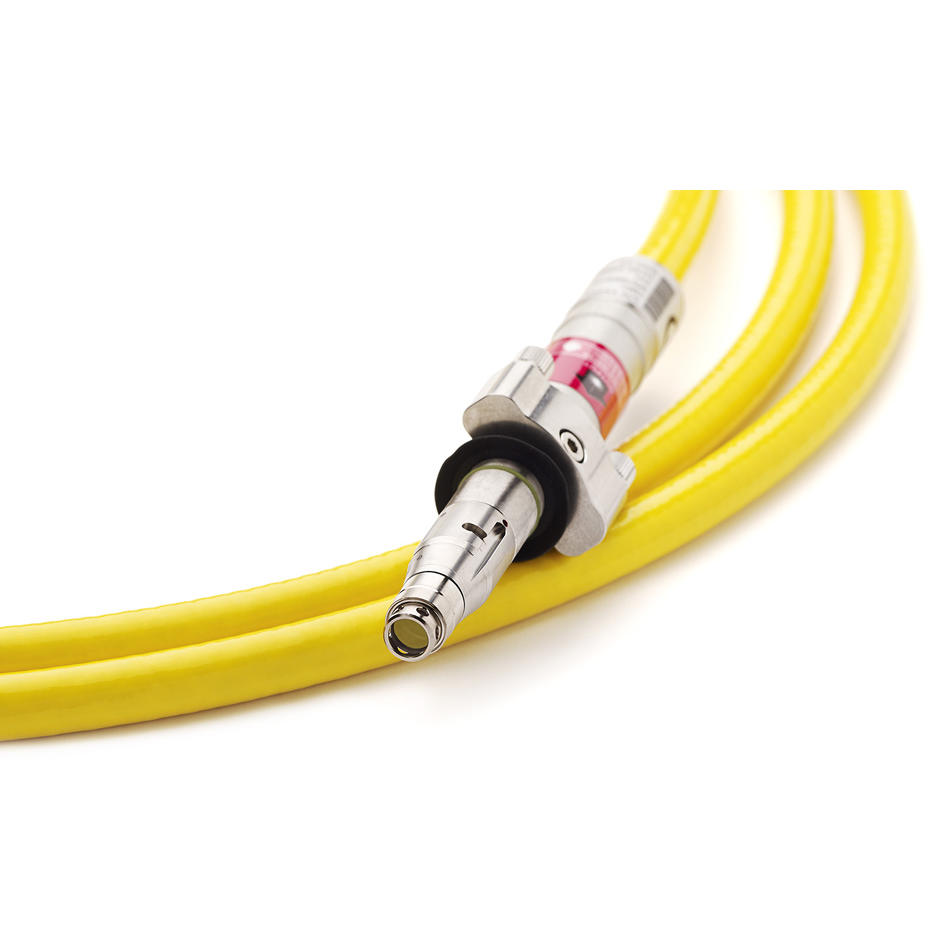 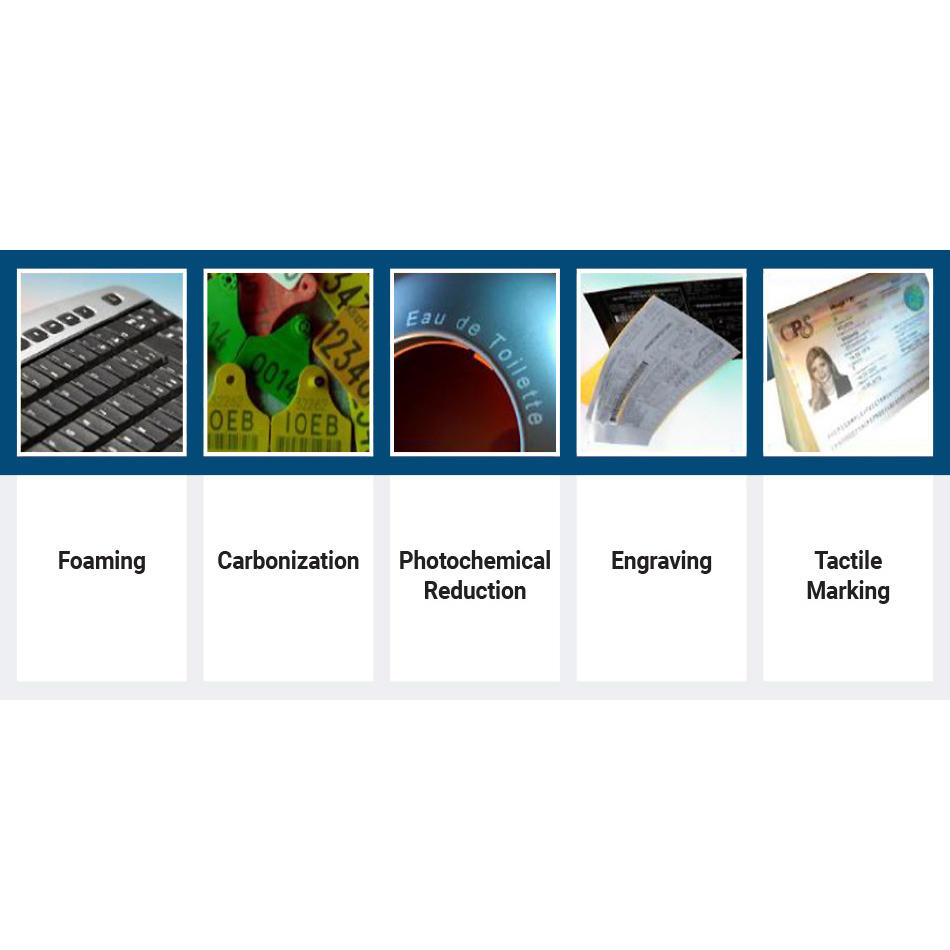 Did you know that today you are surrounded by things large and small that have been permanently marked with a laser? From the SIM card in your phone to the milk container in your refrigerator and the control panel of your washing machine, laser marking is everywhere. Read why and how lasers make all these different marks.

Love Lasers? Get Our Newsletter: The Coherent Wavelength

Get the latest news about products, solutions, and events.